Share a memory
Obituary & Services
Tribute Wall
Read more about the life story of Ralph and share your memory.

Ralph was born on June 7, 1935 in a little house on Sycamore Ave. on the West side of Youngstown, the youngest child of the late Leona (Mook) Wehr and Vernon Wehr, and had lived in the area all of his life. He was a graduate of Canfield High School (class of 1954). He served two years in IW, working in the polio unit of Cleveland City Hospital, and said these were the best two years of his life. During that time, he met and married the former Edna Mae Gromley on June 29, 1958, and they were married for 60 years up until her death on Aug. 6, 2018. They purchased a 50-acre farm in 1965 in Beaver Township, where they raised their four sons.

He worked as a self-employed contractor, using his skills as a carpenter in many businesses and homes all over the tri-county area. He was quite the craftsman, making many wooden figures, carvings, and baskets. He attended Midway Mennonite Church, Columbiana where he raised his family and spent decades as the cemetery sexton and a trustee, and also years as a boys' youth sponsor ("Loyal Lads"). He most currently attended Columbiana Church of Christ.

He is survived by his sons, Kenneth (Jenny) Wehr of Rogers, Larry (Becky) Wehr of North Lima, Ronald (Dawn) Wehr of Columbiana, and Roger (Shellie) Wehr of Salem, nine grandchildren and eight great grandchildren, with another on the way, as well as two sisters-in-law, Joan Riehl of Columbiana and Carolyn Wehr of Deep River, CT, and many nieces and nephews.

In lieu of flowers, you may wish to consider a memorial gift to The American Cancer Society, P.O. Box 42040 Oklahoma City, OK 73123  (please list "in memory of Ralph Wehr" on your gift), or give online at cancer.org.

You may sign the register and send condolences to family at www.familycareservices.com. 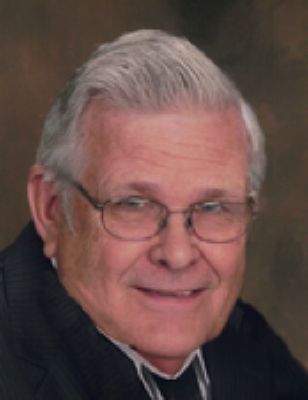