Share a memory
Obituary & Services
Tribute Wall
Read more about the life story of Larry and share your memory.

Larry was a 1966 graduate of Crestview, he worked in the panel shop at NRM and as a service tech for Neopost, retiring in 2011. He was a Protestant by faith. Larry was a U.S. Army Veteran, serving two tours in Vietnam from 1967 to 1969. Larry was a member of the Leetonia Lodge #401 F&AM and he enjoyed being outdoors with nature and woodworking, he could make anything out of wood.

Larry is survived by his wife, Shirley Gologram Linn, whom he married on August 21, 1971; a daughter, Carrie (Noah) Schultz of Columbiana; a sister, Verona (Steve) Allen of Lithia, FL and a brother-in-law, Timothy Palmer of Woodbridge, VA.

He was preceded in death by his parents, a sister, Sharon Palmer and a brother, David Linn.

Services will be held at 11:00 a.m. Thursday, December 1, 2022 at the Upper Room Fellowship, Columbiana with Chuck Hamilton officiating.  Burial will be graveside at Columbiana Cemetery at 11:45 a.m. Thursday where Military Honors will be accorded by the Benjamin Firestone Post #290 American Legion Honor Guard.

A light luncheon will follow at the church.  Friends may call at the church one hour prior to the services on Thursday.  Memorial donations may be made to the family to defray funeral expenses.

Arrangements have been entrusted to the Warrick-Kummer-Rettig Funeral Home, Columbiana.

Family and friends may view this obituary and send condolences at www.familycareservices.com 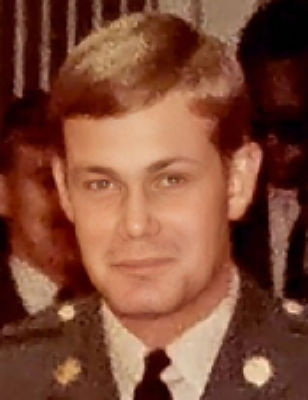